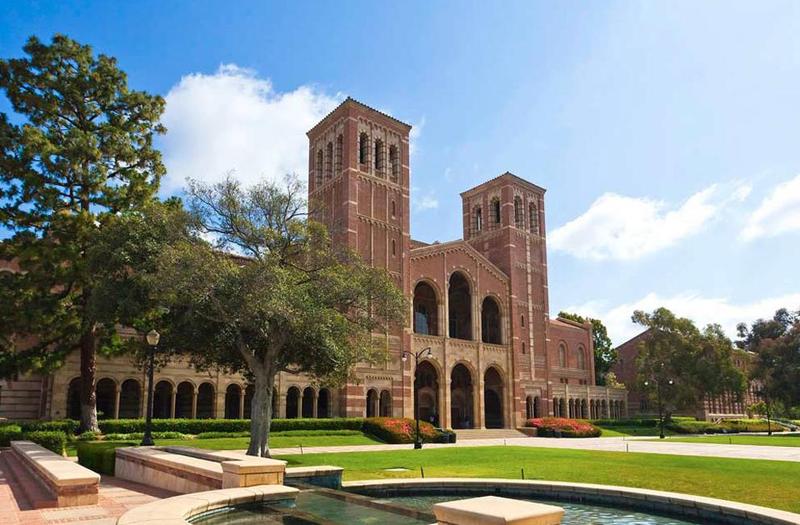 Kennedy architecture student Brianna Rodriguez Torres, was awarded a $6000 scholarship to attend a two week long architecture program at UCLA this summer. In addition to working with the best architects in Los Angeles, Brianna will also earn two UC unit credits and will live on the UCLA campus for two weeks this summer.

Sunday, February 9, 30 Kennedy student members of Student Run Los Angeles (SRLA), 3 SRLA Leaders, and 3 parents completed “That Dam 30K Run” at the Hansen Dam Recreation Center. The students were not only physically strong, but mentally strong as they completed nearly ¾ of a full marathon (18.64 miles). SRLA runners will continue training for the next four weeks to prepare for the LA Marathon on March 8, the ultimate goal of the season. As we continue to prepare for the big challenge, if you see students walking or running around campus, please encourage them as they work toward such an amazing lifetime accomplishment. We can’t wait to see them cross that finish line at the LA Marathon. Way to go SRLA! Keep Showing up and keep doing what you love doing! Your parents and friends are so proud of you and everything you have accomplished so far this season. Stay strong and run happy! We want to thank our parents for coming out to support their athlete as well. We are in it for the long run… 26.2 miles! 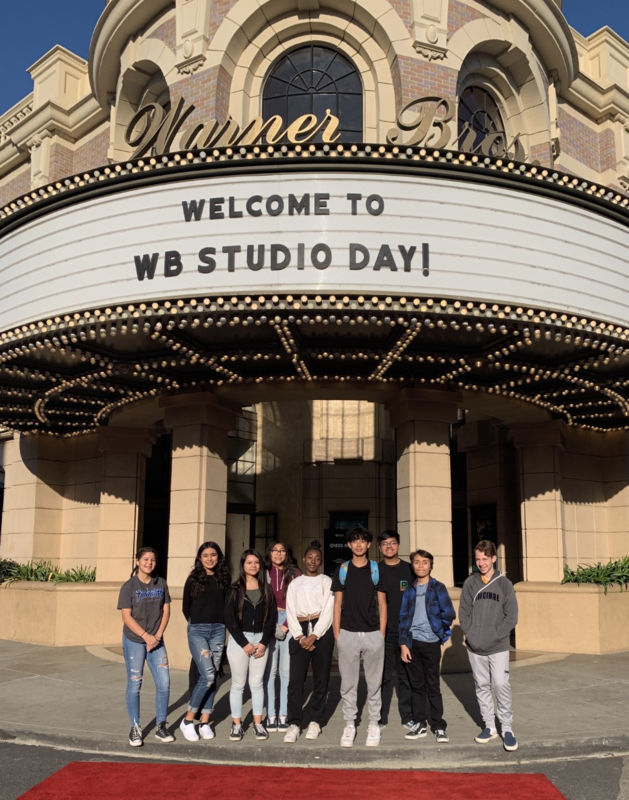 On Saturday, February 8, several students from Ms. Mas’ Art History class attended “WB Studio Day” from 9am-3pm. They were taken around the studio to learn about the film/TV industry. They went behind the Scenes into the studio lot; and met writers, show runners, lighting technicians, and sound effects artist. Everyone learned a lot about filmmaking and had a wonderful time. 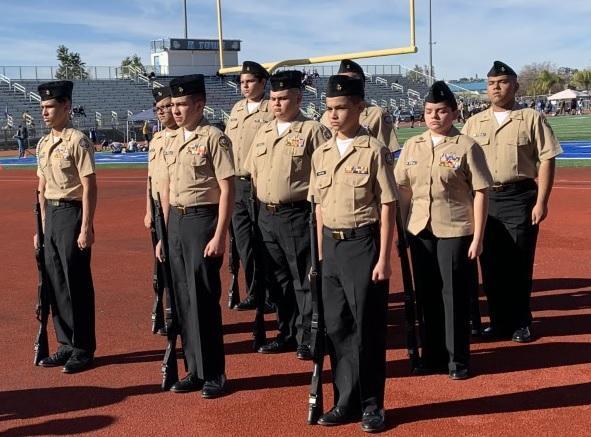 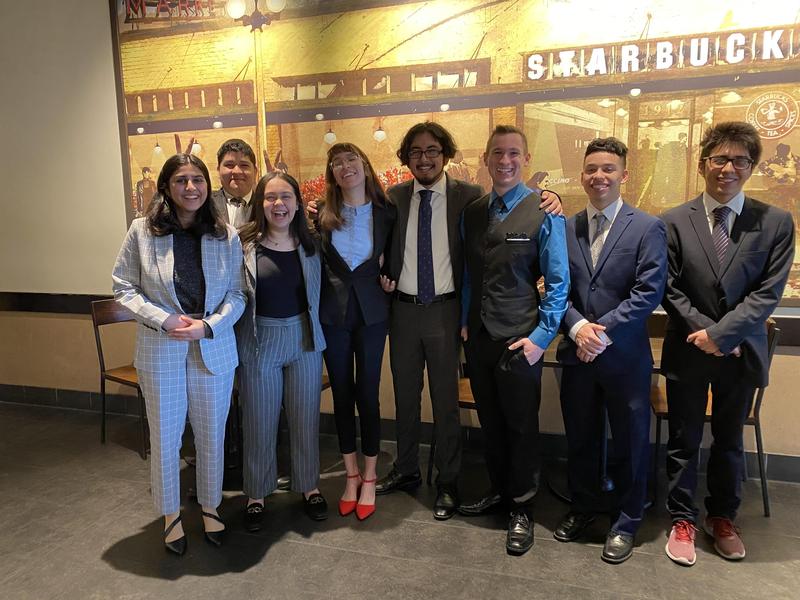 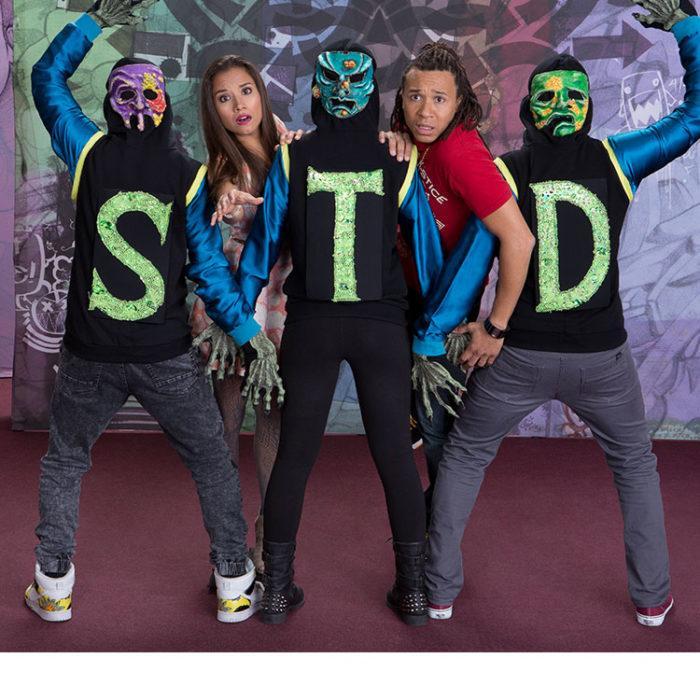 On Wednesday, February 5, Kaiser Permanente's Educational Theater preformed "What Goes Around". This performance is designed to bring awareness to teens about Sexually Transmitted Diseases (STD’s). The STD/HIV prevention presentation uses technology and references to social media to engage students to provide health information about STD’s. Students hear the facts and myths about STD’s and see how the choices they make have a lasting impact on their lives and the lives of other people. The program supports the Health Education Content Standards for California Public Schools and is compliant with the California Healthy Youth Act. 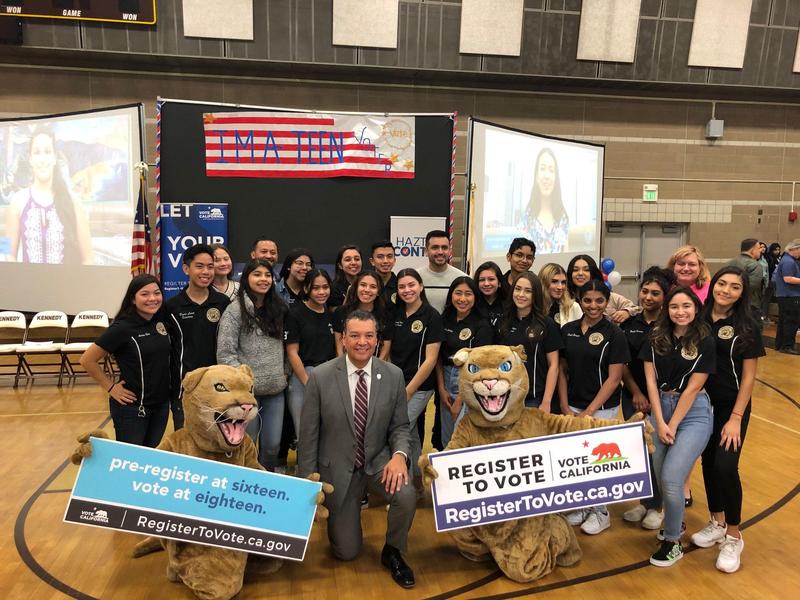 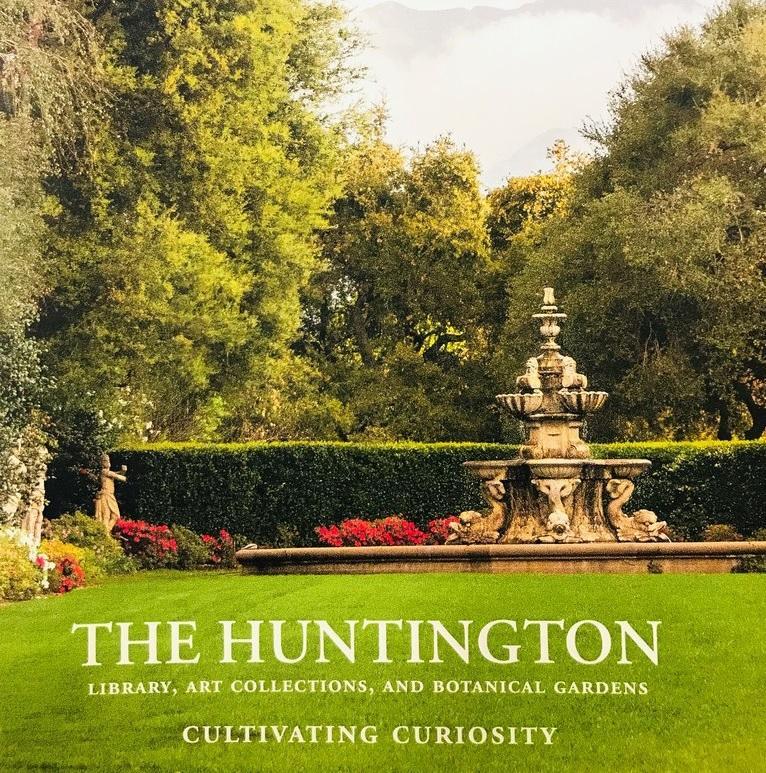 Kennedy Goes to the Huntington

On Wednesday, January 29th Ms. Serrano’s Contemporary Composition class visited the Huntington Library, Art Museum, and Botanical Gardens. They toured the first edition library and saw some of the texts they read earlier this year, such as “Self-Reliance” and “Civil Disobedience,” as well as viewed paintings from famous American painters from the 1900s. They also had a chance to tour three of their gardens: the Chinese Garden, the Japanese Garden, and the English Rose Garden. 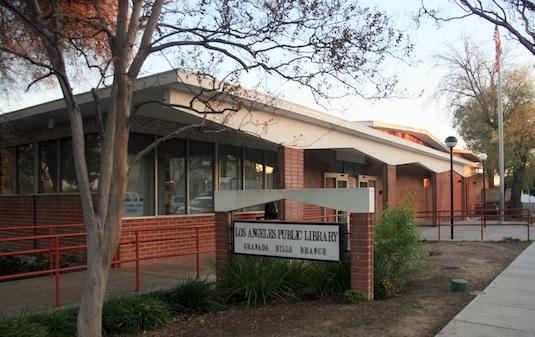 The Young Adult (YA) Librarian at the Granada Hills Branch Library is looking for volunteers for the Rising STAR (Students and Tutors Achieving Reading Success) program. This is a great opportunity for teens to read aloud to children in the library and get Kennedy community service hours. Teens who participate must commit to at least 20 hours of volunteering, have a special orientation, and be interested in working with children. The storytelling is a scheduled, structured, and supervised activity. You must be 14-17 years old. The program is designed to help teens develop public speaking skills; increase confidence; build teamwork and collaboration with other teens; build a stronger commitment and relationship with their community; and improve their own literacy/mentoring skills. If you are interested please contact Tatiana Ortiz at tortiz@lapl.org and she will provide you with more information. 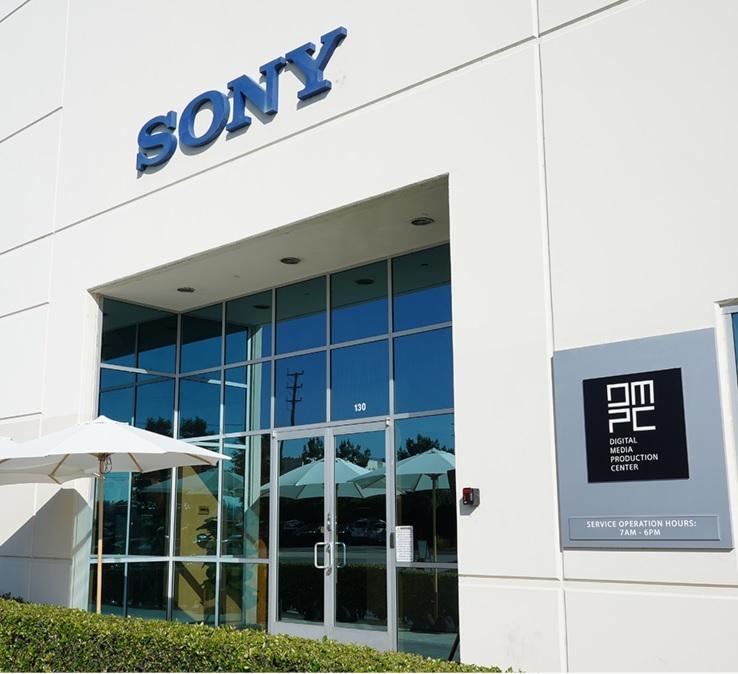 On Wednesday, January 23, senior filmmakers in the Architecture/Digital Design/Filmmaking Magnet visited the Sony Digital Media Production Center in Los Angeles. Students were given hands-on instruction on the Sony Venice camera, Sony’s 6K camera used on such films as Top Gun:Maverick and Marvel’s Black Widow. The students were also surprised by Phaedon Papamichael, Director of Photography on Academy Award nominated Ford Vs. Ferrari.
Show All News

Show All Events
Show All Videos