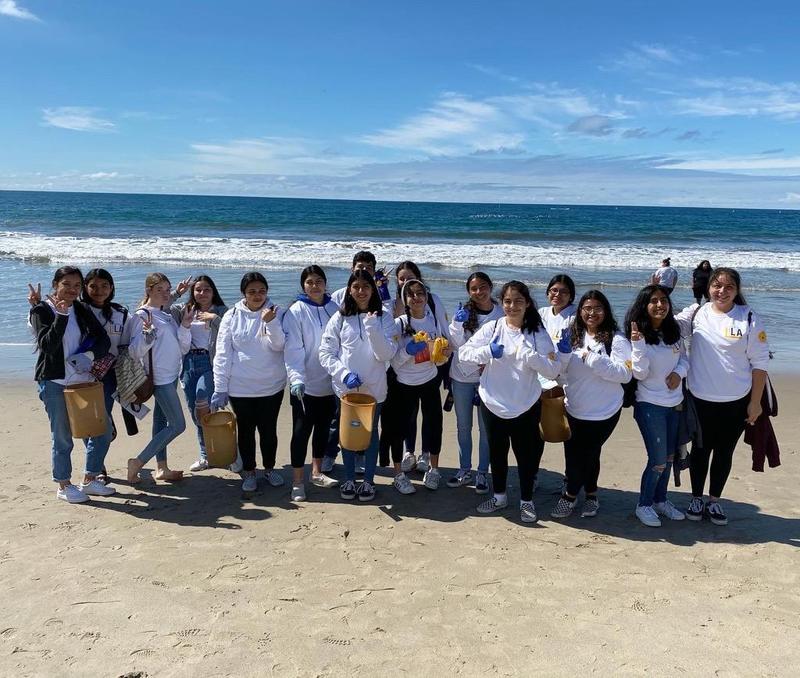 On Saturday, March 7, 20 Kennedy ARC students spent their day volunteering for Heal the Bay cleaning up Santa Monica Beach. This event was part of LAUSD Beyond the Bell’s Take Action Campaign, which is a year-long initiative that provides students with leadership development opportunities. Students cleaned up everything and anything including: tar, plastic, cigarettes, gum, and even small pieces of metal that can endanger wildlife. The students left the beach cleaner than when they arrived. Students who participated were also able to receive Service Learning credit, which is required for graduation. This Heal the Bay event brought hundreds of students together to be a part of an incredible opportunity to make a great difference in their local community.
Read More » 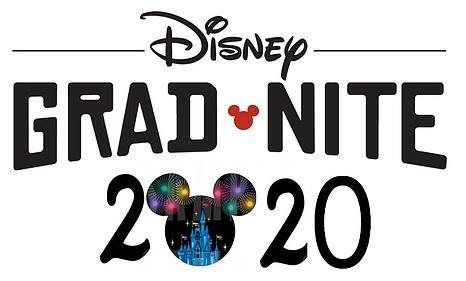 Grad Nite Ticket sales have been postponed until after Spring Break. The first day of classes after Spring Break will be Monday, April 13. Tickets must be purchased by Friday, April 24. Specific sale dates and times will be forthcoming. Senior Grad Nite is still scheduled for Saturday, June 13, 2020.
Read More »

On Friday, March 6, the Alternate Curriculum teachers produced their annual Kennedy’s Got Talent show. Ms. Dean, Ms. Calixto, and Ms. Cormier’s students showcased their students’ talents. The Little Theater was filled with positive energy. The parents students, faculty, and staff in the audience were amazed by the students’ dancing, singing, playing instrument, and telling of silly jokes.
Read More » 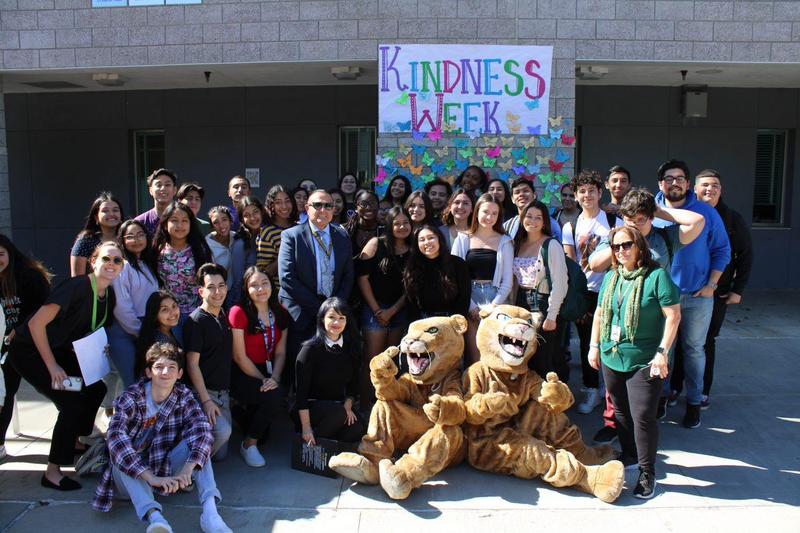 Kennedy is proud to join The Great Kindness Challenge, along with 15 million students in over 27,656 schools in 115 countries. Our Kennedy Kindness Challenge is a school-wide event that challenges all students and staff to complete as many acts of kindness as possible toward each other and our community throughout the week of February 24-28. Every student was provided a checklist of The Kennedy Kindness Challenge of 50 kind deeds to complete during the week. Our student groups, parent center, and teachers lead various Kindness Stations during lunch to help our students complete the challenge. Congratulations to our Seniors who completed the most acts of Kindness throughout the school. At Kennedy, we continue to demonstrate kindness year round to promote an inclusive and welcoming school environment. Kindness Counts at Kennedy.
Read More » 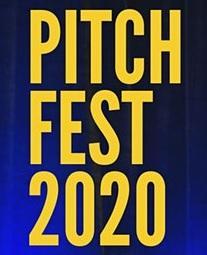 On Friday, February 28, Kennedy students in their 3rd year of Filmmaking pitched their ideas for unscripted TV shows to a group of TV executives with over 50 years combined experience - FOX, MTV, Bravo, E!, ABC, Discovery, TLC, among others. The students, in teams or individuals, had to pitch an original idea, target audience and network/platform for the show. The executives will choose the ideas they like best and return to further develop the ideas in the hope of producing the show.
Read More » 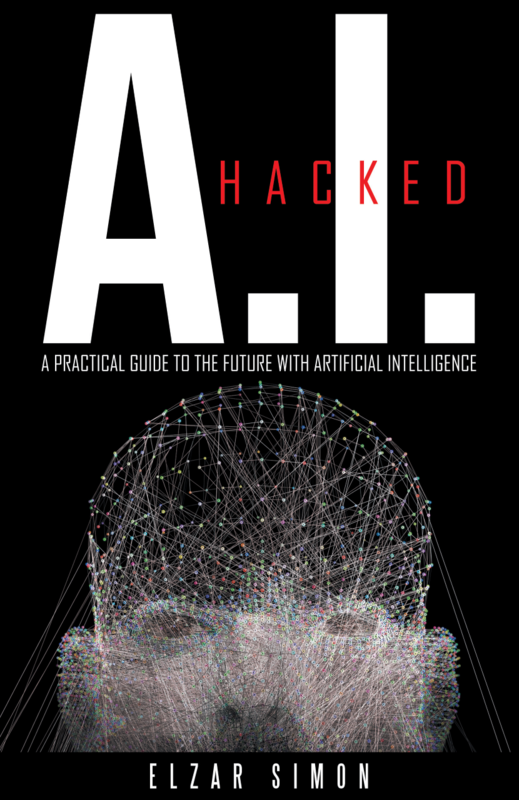 Robotics teacher Julio Alvarenga invited the author of A.I., Hacked, Elzar Simon, to speak to students on Monday, February 24 in the Little Theater. Simon focused on the role Artificial Intelligence (AI) plays in health care, medical research, food production, transportation, security, and cybercrime. He highlighted how companies like Amazon, Google, and Tesla are investing in AI and how we will have to cope with AI affecting our lives sooner than we think. He pointed out the potential dangers as well as the likely rewards. He pointed out how humanity should navigate this journey so the positive effects of AI outweigh any cause for concern. Simon has more than 30 years of experience as an information technology leader at the global and regional level. He has worked in a broad range of industries, including finance, logistics, health care, government, IT services, and higher education. He currently works as an IT director for one of the top universities in the northeastern United States and is a member of its Artificial Intelligence Working Group.
Read More » 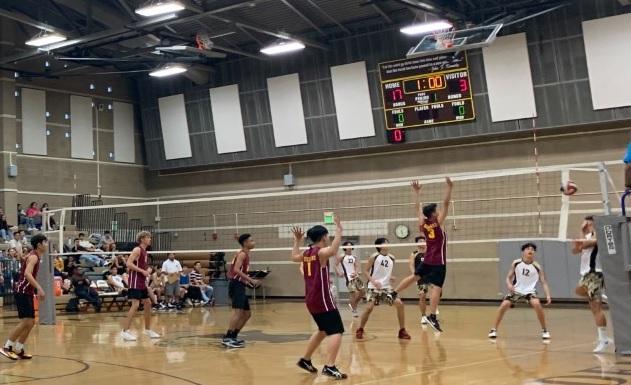 On Monday, February 24, Kennedy Boys Volleyball team hosted Highland High School (HHS) from Palmdale. To kick off Kindness Week, the Boys Volleyball team welcomed the Bulldogs with gift bags for the visiting HHS team members. All spectators who attended the evening game, got their choice of wrist bands and were eligible to participate in the raffle. Way to show that Cougar Kindness! Go Golden Cougars!
Read More » 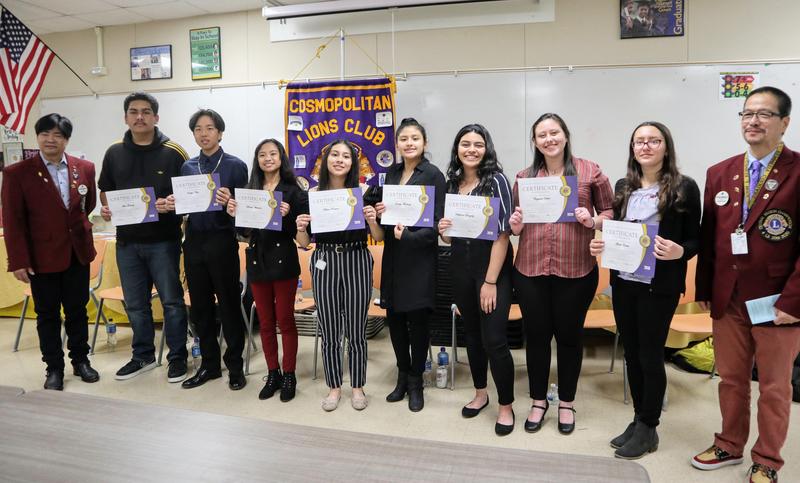 On Friday, February 21, 8 Kennedy students competed in the 83rd annual Lions Club Student Speakers Contest entitled “Homelessness in California; What is the Solution?” for 2020. The students included Alan Godinez, Rubin Choi, Morieh Abraham, Melissa Romero, Emely Martinez, Stephanie Gonzalez, Cheyenne Eshel, and Maria Enciso. Moriah Abraham, who is just a freshman, won the $100 local Cosmopolitan contest at Kennedy HS. She went on to compete at the Zone Level on Sunday, February 23 in Downtown Los Angeles and won an additional $150 scholarship. She will be competing in the Regional Contest on Sunday, March 29 for an additional $250 in scholarship money. If she is successful there, she will go on to compete at the District-level contest for $4,500 and possibly $11,000 at the Area level, and then $21,000 is she is chosen as the Final winner.
Read More » 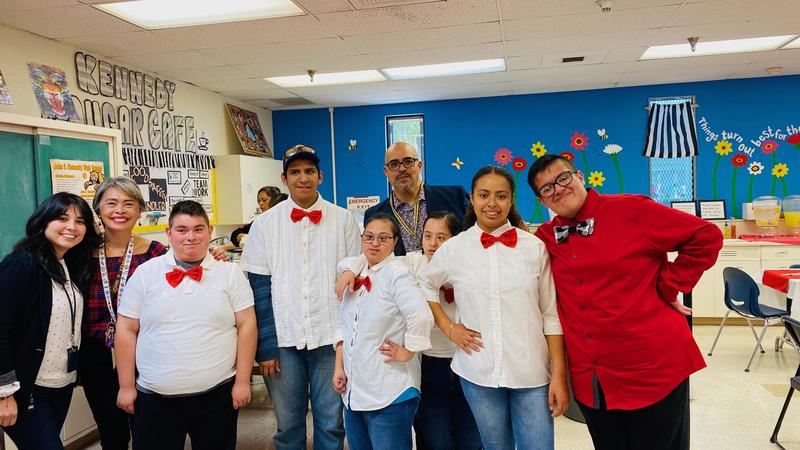 Kennedy Cougar Café is one of the school-based enterprises at Kennedy High School. This is a course in the Alternate Curriculum class of Mrs. Calixto and her team of paraeducators. They teach students life skills such as: cooking, baking, doing laundry, and selling their own products. For Valentine’s Day (Friday, February 14), the Café was opened for faculty and staff. The students decorated the baking room and guests were formally served by our very own students a 3-course meal including: salad, lasagna and garlic bread, and velvet cake. Thanks to all who supported this event and for giving us this opportunity to our students.
Read More » 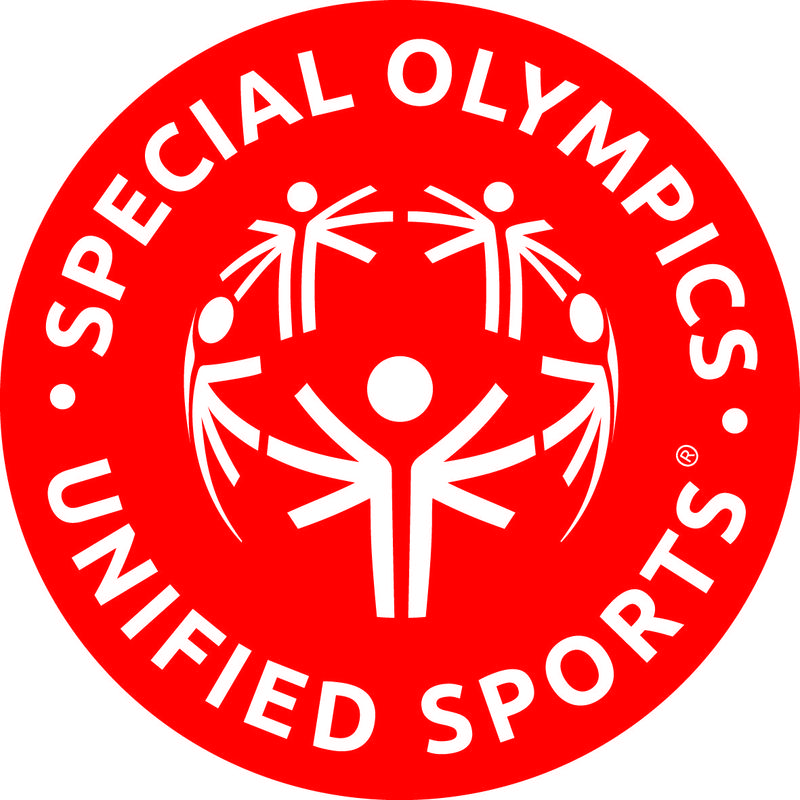