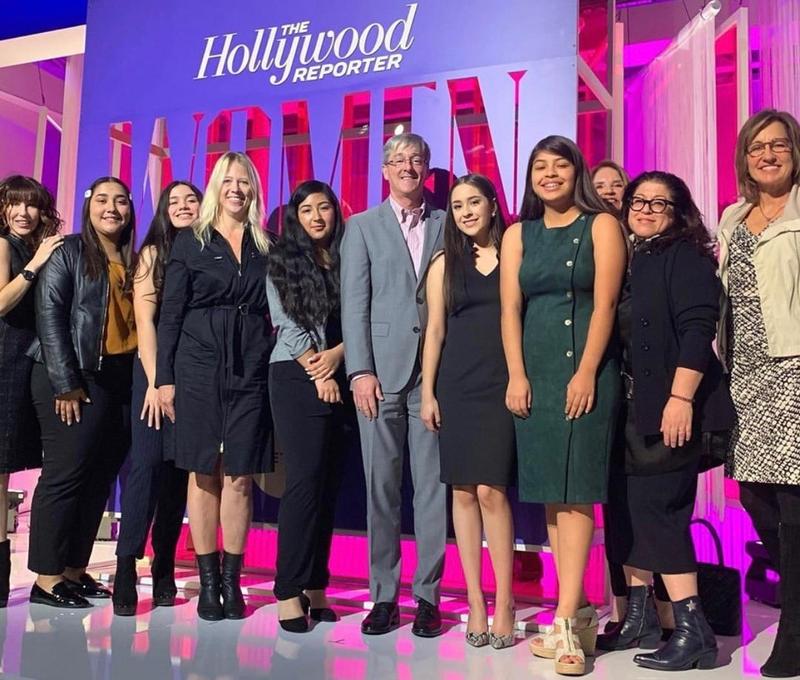 9 Kennedy Students Honored $600,000+ in Scholarships from Women In Entertainment (WIE) 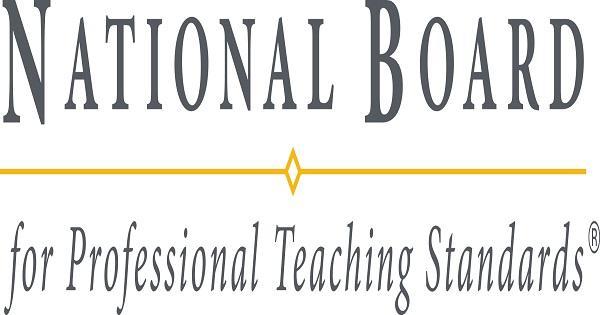 Congratulations to our 3 teachers who have recently passed their National Board Certification (NBC): Ms. Dean, Ms. Koskela, and Ms. Stankiewicz. National Board Certification is a voluntary, advanced teaching credential that goes beyond the State teaching credential. NBC has national standards for what accomplished teachers should know and be able to do. The National Board certifies teachers who have successfully completed its rigorous certification process. This is a 50% increase in the faculty at Kennedy for a total of 9 teachers with this prestigious national certification. These accomplished professionals join the ranks of our current NBC teachers: Mr. Alvaro, Ms. Houghton, Ms. Kelly, Ms. Mallick, Ms. Richards-Gantka, and Mr. Saadzoi.
Read More » 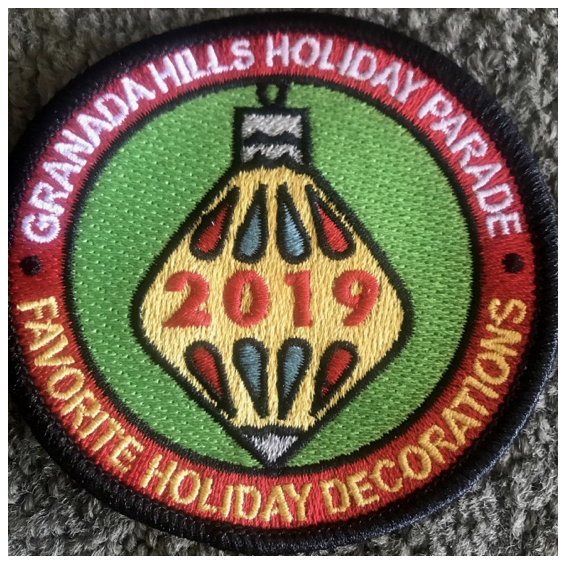 Even the rain could not dissuade Cougars from participating in the 36th annual Granada Hills Holiday Parade on Sunday, December 8. In fact Kennedy was well-represented: ROTC, Band & Color Guard, and Cheer/Dance. These proud cougars marched the 3 mile trek, which started at Petit Park and continued down Chatsworth Street to Zelzah Avenue from 1-4pm. They reveled in the joy of the holiday spirit by representing Kennedy High School. ROTC even received several awards including 2nd place for Color Guard and 1st place for Drill.
Read More » 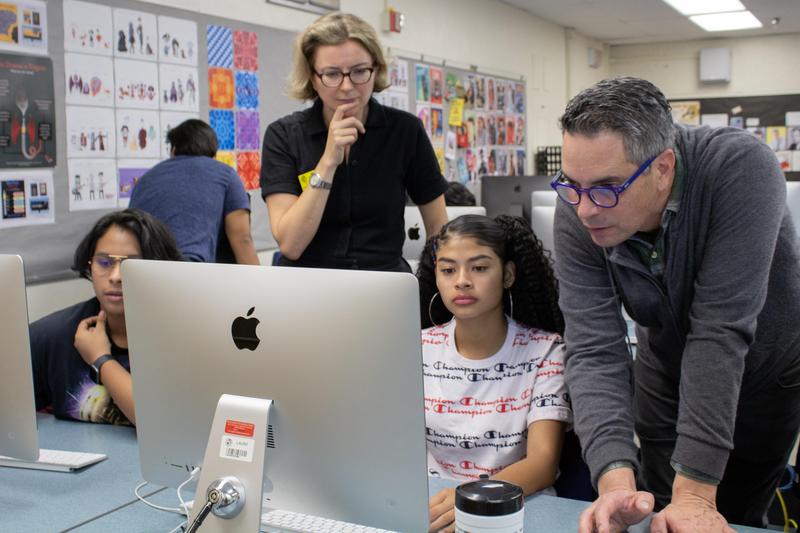 On Monday, November 18, representatives from Singular.Live visited Kennedy’s Digital Design classes to offer advice, share knowledge, and give hands-on training to students regarding careers in broadcast and content creation. Guest speakers expose students not only to real-world life experiences from the position of someone who has been there, but allow students to learn about potential career trajectories that they may not have thought about before. Singular engaged students in the science behind their data visualization tool and provided insight into a field that students have not had any past experience with. Being that the digital design class works about 80% of the time designing for print media applications, it was great opportunity to have them see how they can design inside the more dimensional world of video spaces.
Read More » 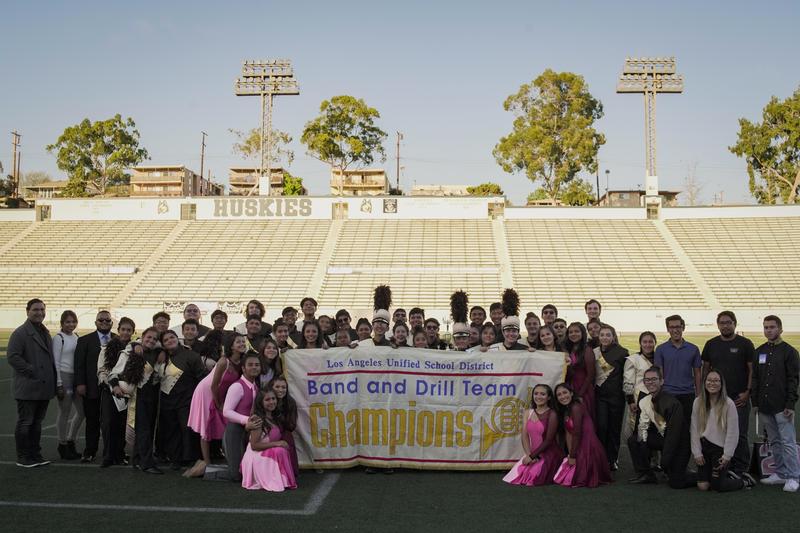 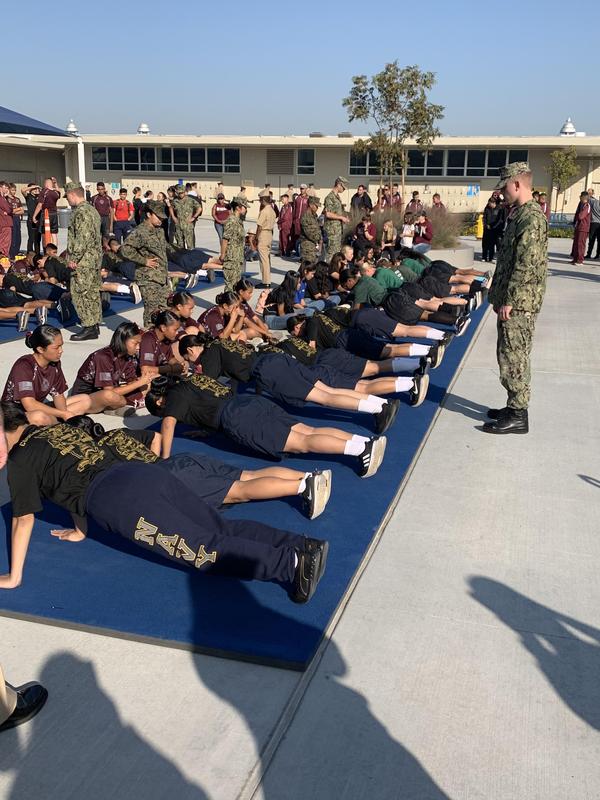 NJROTC Travels to Garden Grove for the Pacifica Field Meet

On November 16 ROTC traveled to Garden Grove for the Pacifica Field Meet to compete with other local NJROTC programs in different areas including: Color Guard, Armed/Unarmed Exhibition, Armed/Unarmed Basic marching, Academics testing, and Physical Training (PT), which includes relay runs. Cadets were able to socialize with cadets from other JROTC programs and get tips on how to advance their team’s scores and improve performance. Kennedy was among 17 schools within the Southern California area to participate in this event.
Read More » 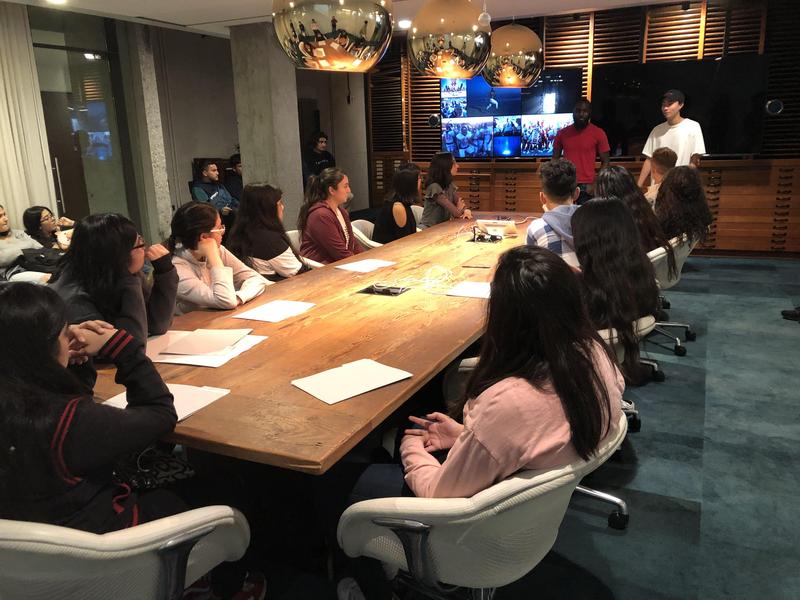 Friday, November 15 students from the Digital Design pathway visited the hip 72andSunny advertising agency in Playa Vista (Silicon Valley South as it is called) for a day of career exploration, which included a tour of the company. Students also presented their anti-vaping campaign poster designs and received feedback from one of the company's creative teams. 72andSunny is a full-service advertising company with offices in Los Angeles, Amsterdam and New York. They are housed in Howard Hughes' former office building which is also a designated as a historical landmark.
Read More » 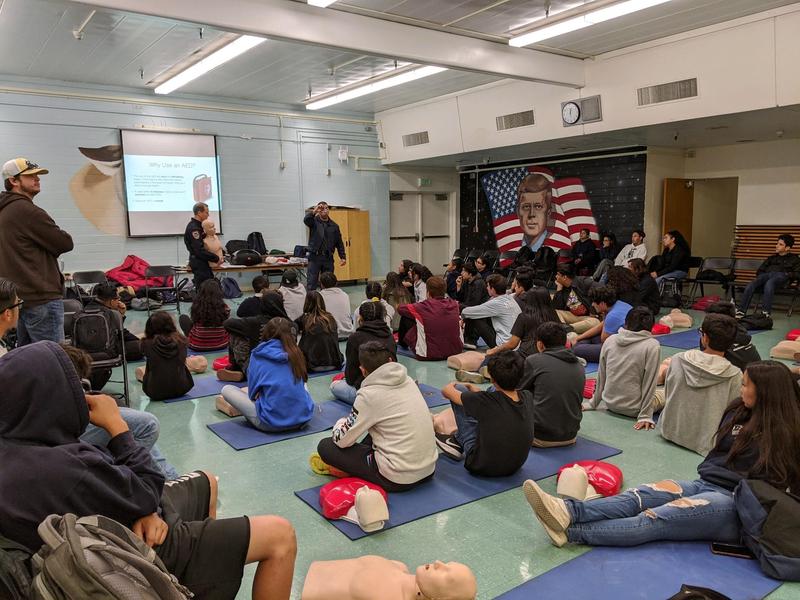 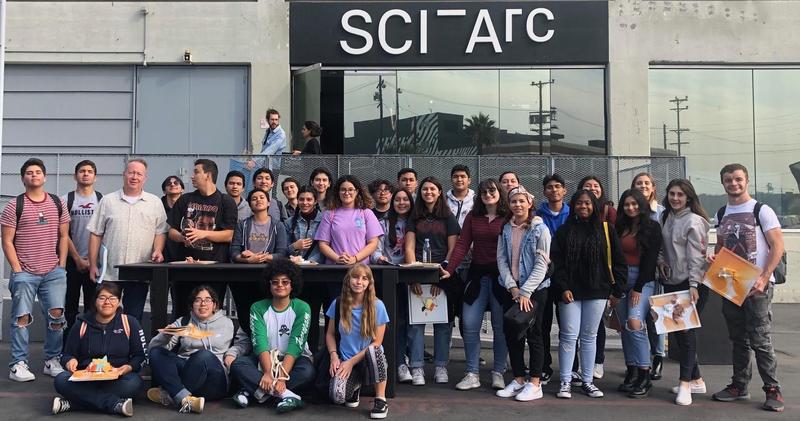 On November 15th, 30 SkillsUSA Architecture students participated in a design collaboration with faculty members of the Southern California Institute of Architecture (SCI-Arc). Our students learned about light, shadow, and the importance of thinking three-dimensionally.
Read More » 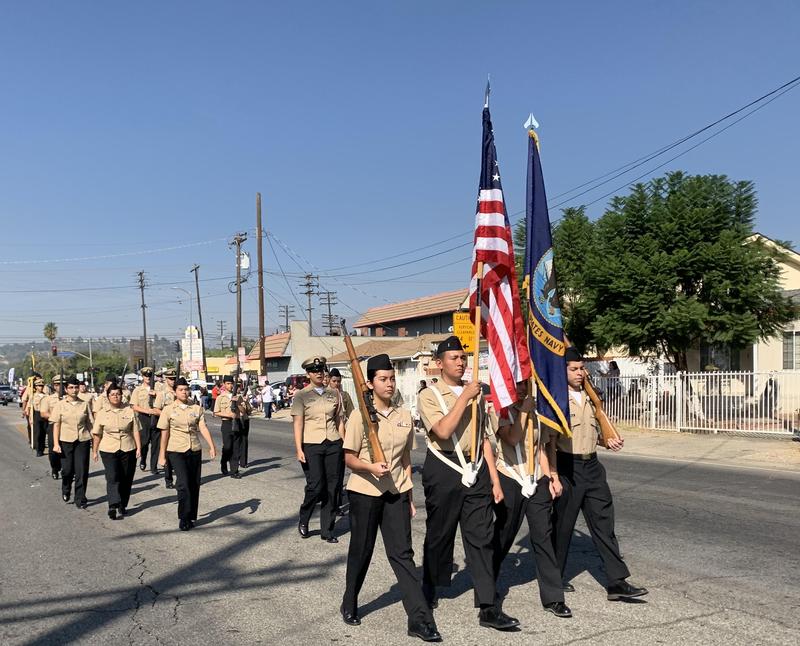 On Veterans’ Day (November 11), Kennedy ROTC cadets showed their pride by marching alongside men and women who are currently serving and have previously served in the armed forces. The parade began at Laurel Canyon and San Fernando Mission and proceeded 1.1 miles to Ritchie Valens Park. Spectators cheered along the way to show their respect for active and retired military and to honor those who have fallen in the line of duty. At the end of the parade, cadets enjoyed a picnic luncheon with military men and women.
Read More »
RSS Feed